Isobel and her three sisters were born in
the Anglican cathedral in spring 2018. Comet
was first to explore outside the cathedral, and shortly after, began visiting our feeding station with her mother and aunty around Christmas. The other sisters, including Isobel, did not appear until several weeks later at the age
of about 14 weeks. Before that, we think they
were eating rats, mice and the occasional unwary wild pigeon, caught with help from their mother and aunt.

Isobel was trapped the same night as Jess and was gentle and friendly from the start, with a good purr.
This is relatively unusual for wild teenagers but all of the cathedral kittens have quiet and affectionate natures.

Isobel was in perfect health when trapped and this has been the case for all of the cathedral cats and kittens. We would like to place Isobel as a buddy pair with her sister Comet, because they are good friends and like to play together. 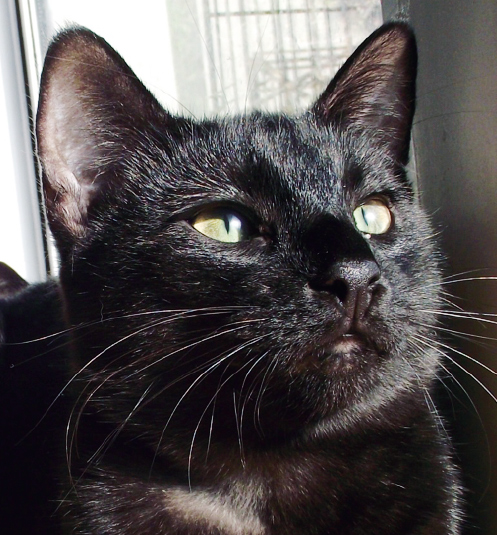 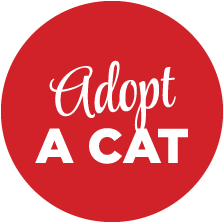